Understanding what motivates different types of drivers can help carriers reach the type of drivers they are trying to attract. 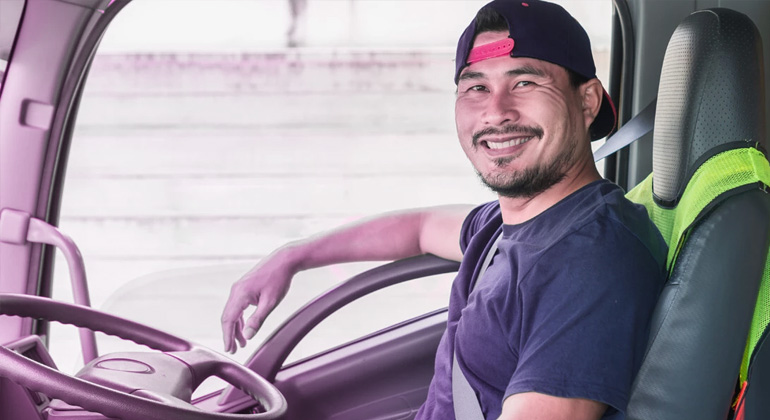 Wild winter storms have wreaked havoc from the Pacific northwest to California and Minnesota over the past several days, dumping mounds of snow, icing over key travel arteries and creating thousands of accidents.
And it’s made the life of a trucker that much harder on the road.
A major Christmas weekend storm caused whiteout conditions and closed key highways amid blowing snow in mountains of Northern California and Nevada, with forecasters warning that travel in the Sierra Nevada could be difficult for several days.

Authorities were still advising people not to travel across much of that state and complained that motorists were getting stuck on secondary roads that were not plowed. Many county offices were closed expect for emergency services.

Further west, a 70-mile stretch of Interstate 80 was shut until at least Monday from Colfax, California, through the Lake Tahoe region to the Nevada state line, costing millions as semi trucks full of goods are stuck on both sides of the closure awaiting clearer weather.
The economic impact of the lengthy closure was felt Monday morning at Nevcal Trucking in Sparks, where dozens of empty semi trucks were parked.
When I-80 shuts down, it creates havoc. Tire chains or four-wheel drive were required for vehicles on California and Nevada state highways and on U.S. 6 and U.S. 50. Weather and travel advisories were in place on most roads across northern Nevada, with the National Weather Service in Elko warning of difficult driving due to wind gusts greater than 40 mph and the possibility of blowing and drifting snow. “Just slow down,” Jackson said. “I saw many of my fellow trucking brothers and sisters either slid off the road or involved in wrecks. There isn’t much you can do when it gets this bad. Get off the road if you can when it gets this bad.”